There are two representative international standards for cleanliness: one is the “SSPC-” established by the United States in 1985; The second is the “Sa-” formulated by Sweden in 76, which is divided into four grades, namely Sa1, Sa2, Sa2.5 and Sa3, and is the international common standard. Details are as follows:

Sa1 – equivalent to THE US SSPC – SP7. Using the general simple manual brush, emery cloth grinding method, this is the four kinds of cleanliness is moderately low, the protection of the coating is only slightly better than the workpiece without processing. Technical standard of Sa1 level treatment: the surface of the workpiece should not be visible oil, grease, residual oxide, rust, residual paint and other dirt. Sa1 is also called Manual brush cleaning. (or cleaning class)

Sa2 level — equivalent to THE US SSPC — SP6 level. The use of sandblasting cleaning method, which is the lower one in sandblasting treatment, that is, the general requirements, but the protection of the coating than the manual brush cleaning to improve many. The technical standard of Sa2 treatment: the workpiece surface shall be free from grease, dirt, oxide, rust, paint, oxide, corrosion, and other foreign substances (except defects), but the defects shall not exceed 33% of the surface per square meter, including slight shadows; A small amount of slight discoloration caused by defects or rust; Oxide skin and paint defects. If there is a dent in the original surface of the workpiece, slight rust and paint will remain at the bottom of the dent. Sa2 grade is also called commodity cleaning grade (or industrial grade).

Sa2.5 – this is the level commonly used in industry and can be accepted as a technical requirement and standard. Sa2.5 is also called near White cleanup (near white or out of white). Sa2.5 technical standard: the same as the first part of Sa2, but the defect is limited to not more than 5% of the surface per square meter, including slight shadow; A small amount of slight discoloration caused by defects or rust; Oxide skin and paint defects.

Class Sa3 — Equivalent to the U.S. SSPC — SP5, is the higher treatment class in the industry, also known as white Cleaning Class (or white class). Sa3 level processing technical standard: the same as Sa2.5 level, but 5% shadow, defects, rust and so on have to exist. 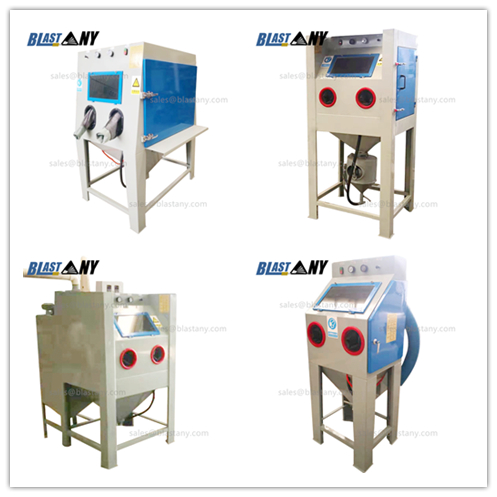